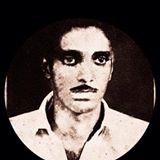 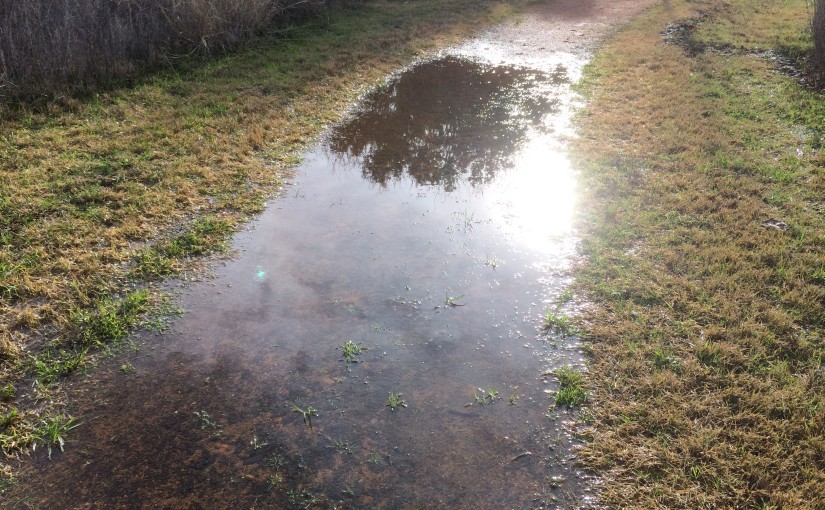 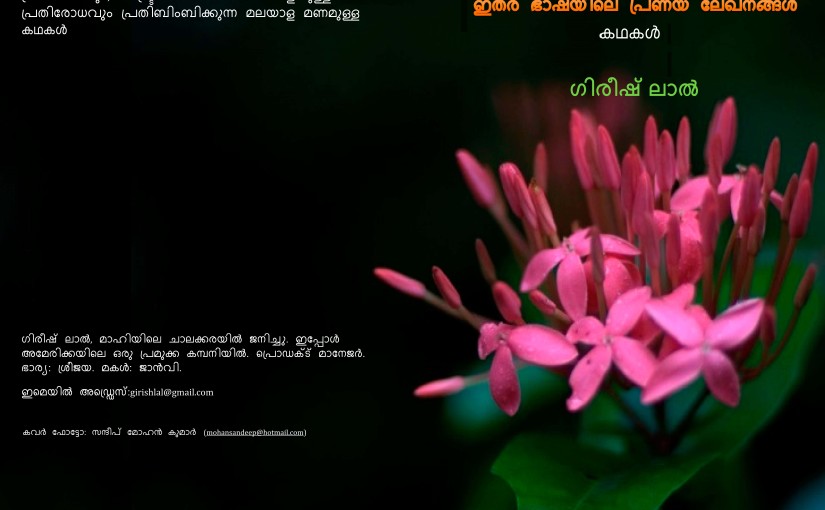 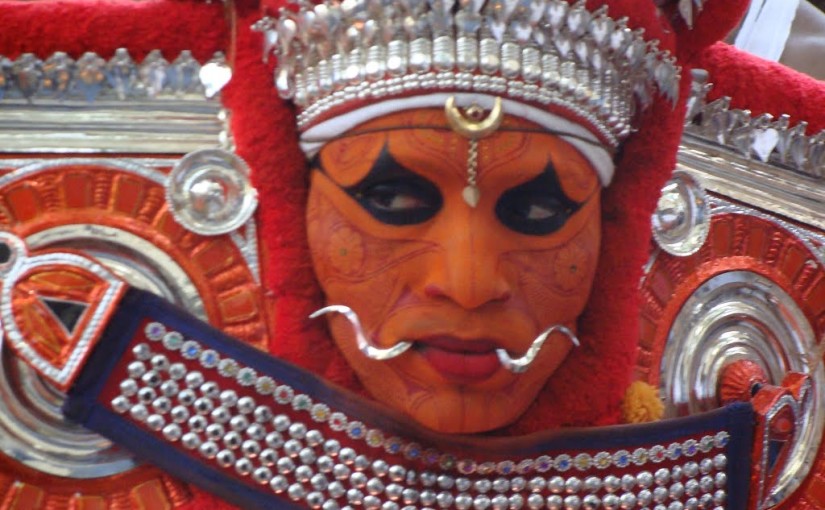 The 245 page book is a result of brilliant collaboration between Antonin Scalia, an Associate Judge of Supreme Court of United States and Bryan A. Garner, a well known legal lexicographer and Editor in chief of Black’s Law Dictionary. The book is for lawyers. But I am software engineer: so what am I doing with this book? From the jacket to sub title and the back cover you will assume that this book is intended only for lawyers. Actually, the authors focus only upon lawyers and describe in detail various aspects of persuading a judge to lead or enable the judge to come to a decision favorable to their clients. All the illustrative examples and side bar are taken from the realm of legal domain. But what makes this book an extraordinary one is how this sharp focus on a particular domain becomes relevant to any situation where persuasion is needed to arrive at an actionable decision. The authors focus more upon analytical and behavioral aspects of art of persuasion rather than emotional techniques many propound.

The book has 4 main parts: General principles of argumentation, Legal reasoning, Briefing, and Oral arguments. First two parts are applicable to anyone and can be read without much legal background. Briefing and Oral arguments are the longest sections in the book and some part of them may need some amount of legal literacy to understand well. I do not know why “Source for Inset quotations” section was needed, but the Recommended Sources are well documented and is very helpful to continue learn more about the subject. The book looks like suddenly stopped without a summary chapter or a conclusion chapter. May be, authors were following their own advise on not to repeat themselves.